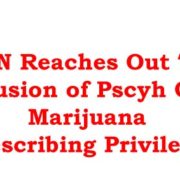 MAAPPN Board Member, Sharon Reynolds reaches out to Bryan Harter, DPH on certification of patients for use of medical marijuana.

Sharon Reynolds reached out to Bryan Harter, LICSW, Director Medical Use of Marijuana Program, Bureau of Healthcare Safety and Quality, Department of Public Health following review of the DPH initiative on expanding prescriptive authority of medical marijuana to NPs. Reynolds noted that it did not include the Psychiatric CNS and provided a written inquiry to Harter. It was pointed out that we had concern for the omission of the Psychiatric CNSs in the proposed regulatory amendment and would support the inclusion before the amendments were finalized. Harter acknowledged that the amendment did apply to certified NPs and encouraged participation int he 60 day public comment period now in progress.

See articles as reported in the press: State Moves to Ease Access to Medical Marijuana

Bryan has provided his contact information for further questions. 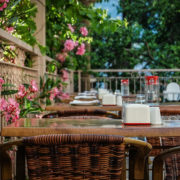 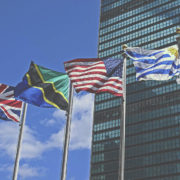 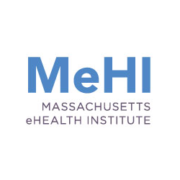 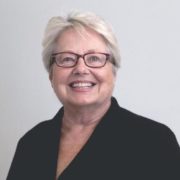 Congratulations to Elaine McGrane Olmstead and Janice H. Goodman APNA Award...
Scroll to top
We use cookies to ensure that we give you the best experience on our website. If you continue to use this site we will assume that you are happy with it.OkNoPrivacy policy
Revoke cookies